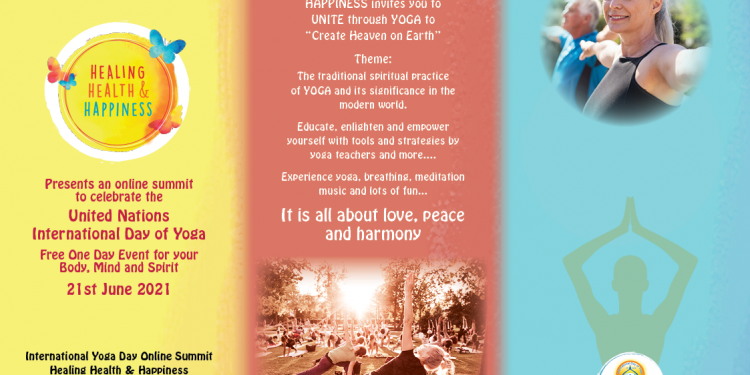 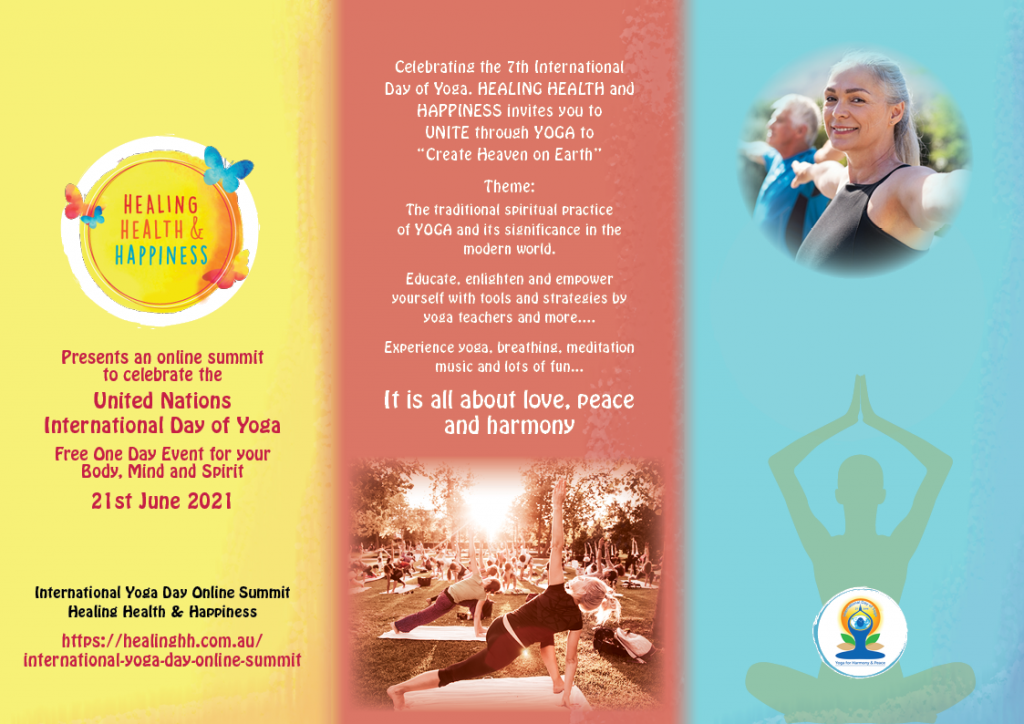 Yoga is Australia’s fastest-growing fitness activity, with its popularity doubling since 2008 according to the Roy Morgan Research. With over 2 million Australians participating in Yoga. (Morgan, R. 2018)

Nearly 80% of participants in Yoga are women in Australia, and there is a  growing popularity especially amongst the GenY crowd.  Research highlights that nearly 750,000 people (16%) of Millenials do yoga compared to 13% of GenZ, and 11% of GenX. (Morgan, R. 2016)

Modern-day yoga is primarily associated with physical exercise. However, the beginnings of Yoga can be traced back 5, 000 years ago in India, popularised by Patanjali who illustrated yoga as being a thoroughly integrated approach-one system. The combined goals of ancient yoga practice were improved health, spiritual understanding and self-realization.

International Yoga Day (IYD) was initiated by the present Prime Minister of India Narendra Modi on 27 September 2014 through his speech on the United Nations (UN) General Assembly with 170 countries supporting this proposal. After this, the UN General Assembly’s chairman declared International Yoga Day on June 21. This was the first time that any proposal in the United Nations General Assembly was passed in just 100 days! Now it in 7th year, International Day of Yoga aims to raise awareness globally of the enormous benefits of practicing yoga. The resolution notes “the importance of individuals and populations making healthier choices and following lifestyle patterns that foster good health.”

From the viewpoint of yoga, it is a period of transformation, moving from darkness to light. This is in line with the Sankranthi, meaning ‘sacred change’. 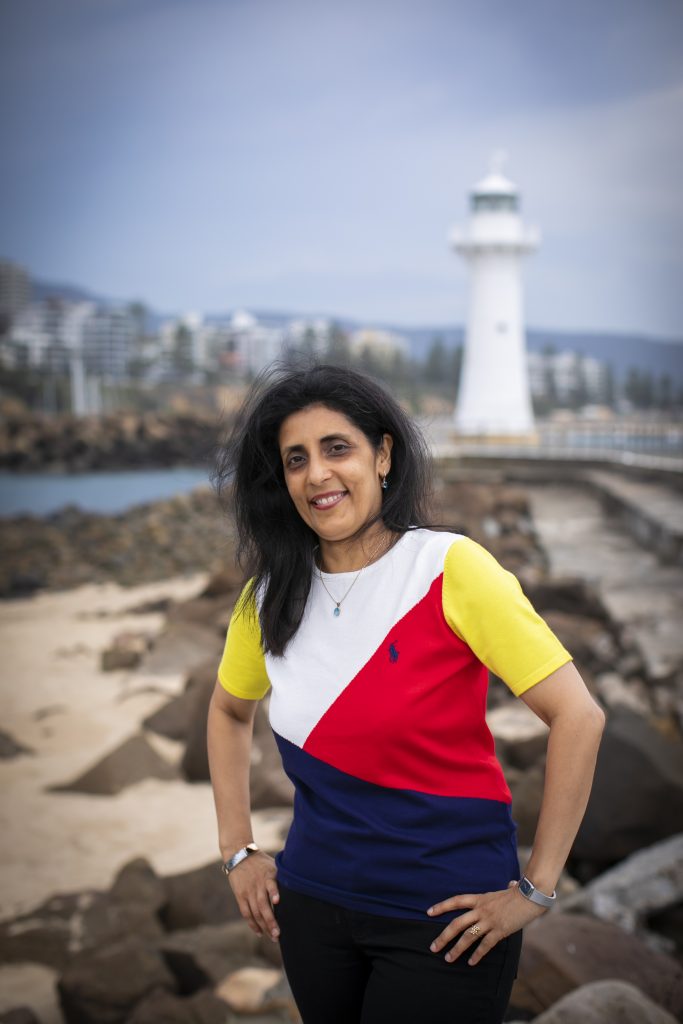 Dr. Reetu Verma is the founder of Healing Health and Happiness which is hosting a one day International Day of Yoga Online Summit on Monday 21st June 2021.

More information in the coming weeks.

To know more about Dr. Reetu and Healing Health and Happiness, please visit.

REETU’S STORY OF TRANSFOMATION THROUGH YOGA

We all know that Yoga has gained immense popularity in the last decade with around 3,000 yoga studios in Australia and New Zealand alone.

However, to me, yoga is so much more than just spending 60 minutes on a rubber mat a few times a week. The general consensus is that yoga is great as a physical exercise and for our body image and is also known to benefit the mind (positive thinking). While all that is true and beneficial, yoga has taken me beyond the body-mind concept. My experience has been that with the complete practice of the ancient principles diligently, we grow as individuals, as souls, and as human beings.

You may ask how is this possible? Well, leading up to the United Nations International Day of Yoga on 21st June, take some time to reflect on the meanings of the word “Yoga”, derived from the Sanskrit language.

(ii) “Yoga is the removal of the fluctuations of the mind”.

Firstly, what is it that we are connecting to? The thing we most look to connect to is thy Self (also known as the divine essence, atman, spirit or the soul).

Secondly, yoga is the stilling of the mind. When the fluctuations of the mind are totally removed, we experience oneness – union with everything and everyone.
This is exactly what has taken place with me over the last few years; I have experienced transformations within, as my connection to the divine strengthened. However, the game-changer for me was the famous definition of Yoga by Patanjali, which kept playing in my head:

“When you are steadfast in your abstention of your thoughts of harm directed towards yourself and others, all living creatures will cease to feel fear in your presence”.

I took this statement as being divine love. As I become more and more aware of this and integrated it into my daily life through the practice of the traditional yoga principles, the result was the experience of the divine essence within; the oneness. Divine love is nothing more than the desire to merge (yoga) with the divine – this has nothing to do with any religion, this is about union with yourself, with everyone, with nature, with the creator, with all.

In short, yoga is a practice of benefiting and transforming every aspect of our lives. It is about learning to be more kind, more loving and peaceful within; and with that energy, you will not only transform yourself, but you will benefit everything and everyone around you.

Dr. Reetu Verma is the founder of Healing Health and Happiness which is hosting a one day International Day of Yoga Online Summit on Monday 21st June 2021.

More information in the coming weeks.

To know more about Dr. Reetu and Healing Health and Happiness, please visit.

WhatsApp challenges the Indian Government over the New Laws!